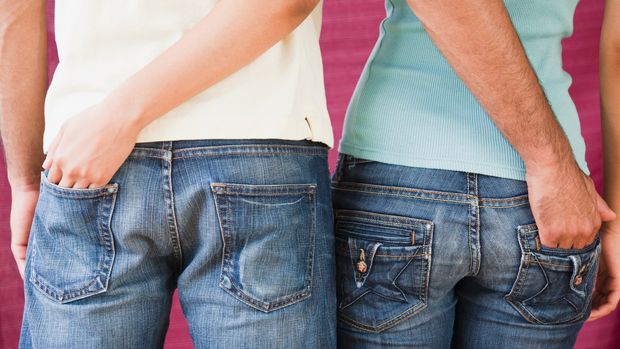 Radio host and Fox News commentator Todd Starnes, one of the most outlandish anti-queer bigots on the airwaves, zeroed in on the issue this week, bringing onto his show Elizabeth Johnston, otherwise known as “The Activist Mommy.”

Johnston is an Ohio-based conservative vlogger and mother of ten children who has gained notoriety and a huge following for her campaigns against LGBTQ people, in particular attacking Target’s gender neutral rest room policy last year. A video she posted to her Facebook page in 2016 was titled, “LGBTQQIAAPP?? Asexual? Non-binary? Gobbledygook! Gender insanity! This is out of hand! 😡 ”

Johnston has predictably led the charge against Teen Vogue, with a video in which she burns copies of the magazine. She told Starnes:

I was truly flabbergasted. They should not be teaching sodomy to our children…All of us are trying to do our best to protect our children from immorality and over-sexualization in our culture. And to see this disturbing article where sodomy is being normalized, not discouraged ― even the CDC says that sodomy is the riskiest sexual behavior for getting and transmitting HIV for men and women.

END_OF_DOCUMENT_TOKEN_TO_BE_REPLACED

This morning Venice climbed into bed and lifted up my legs and started eating out my ass.  This is her ritual preparing me for a blow job.  She knows my dick gets hard when she eats me out and she doesn't want to spend too much time pawing at my soft cock.  As she was licking me, I felt her tongue go deep in my ass and I moaned out loud, "I'm going to leave your spit all over my ass throughout the whole day."   She stopped licking and said, "Yea?"  Then she leaned back a little and spit a huge amount of saliva right on my ass.   Then she pushed my ass cheeks together and put my legs down so she could suck my dick.   I should have known better than to say that to her.   Now I am sitting at work needing a manpoon because her spit is all over my pants.   I can't believe I got salvia creampied.  :/